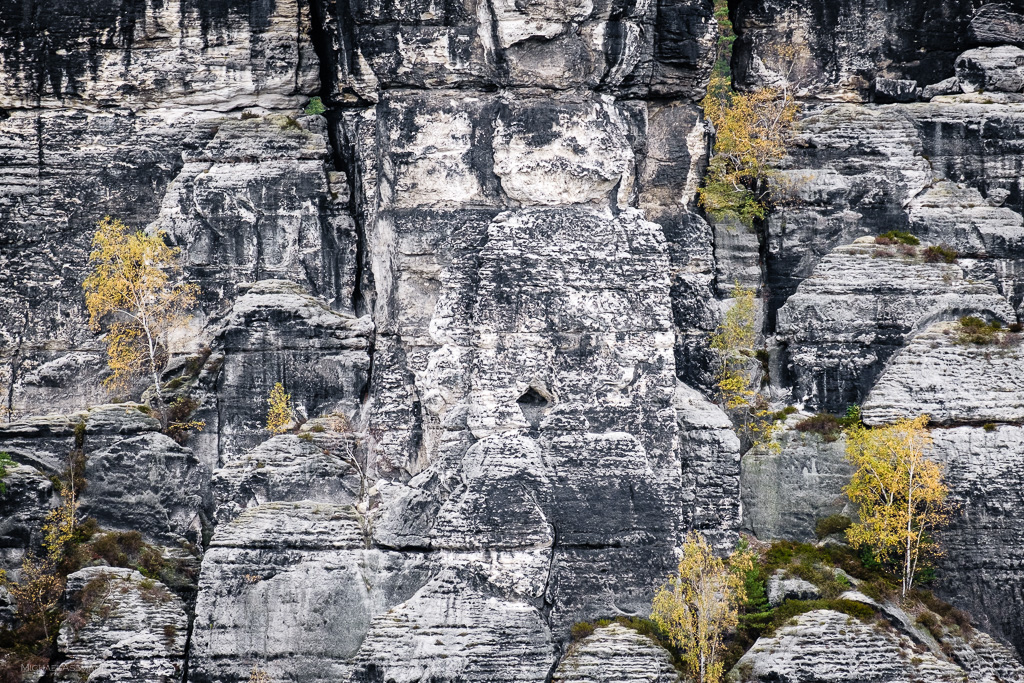 When it was clear that we would return from Canada we knew we had barely seen this amazing country. We had felt at home in Montréal and the Montérégie, the southwest region of Québec. We had explored the Saint-Lorence, seen the Great Lakes and Southern Ontario, and a final trip would bring us to from the Rocky Mountains to British Columbia and Alaska. Still they were many places that we would need to come back for.

Looking forward it was clear to my wife and me that we would take our return to Germany as an opportunity. There are many national parks and natural landmarks in Europe that we had never visited. We wanted to change this and made plans on where to go for short trips. High on the list was Saxon Switzerland.

Saxon Sitzwerland is a climbing area and national park along the river Elbe about two hours south of Berlin. It is famous for its sandstone mountains and rock formations, all well connected by hiking paths. The region is easy to reach and so we took off for a hiking weekend at the end of October.

Fall had set in and the trees were showing all kind of colours, as did the plants deep in the gorges. However, the striking image for me is the one of the green and yellow trees next to sandstone in various shades of grey.

As described in a previous post, I often recall places and seasons by the color schemes associated with them. So this place will certainlybe remembered as yellow – green – grey.